One of the first users of BIT’s new supercomputer was Chip Diller. He extended his exploration of powers of 3 to go from 0 to 333 and he explored taking various sums of those numbers.
“This supercomputer is great,” remarked Chip. “I only wish Timothy were here to see these results.” (Chip moved to a new apartment, once one became available on the third floor of the Lemon Sky apartments on Third Street.)

The final input line will contain a single zero on a line by itself.

Your program should output the sum of the VeryLongIntegers given in the input. 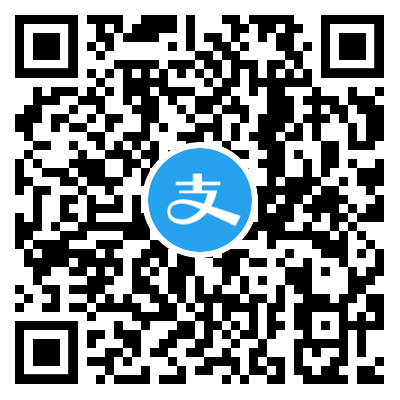 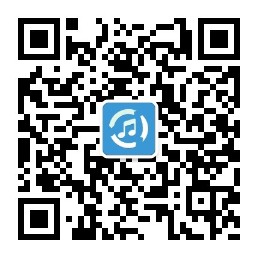 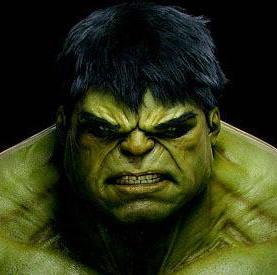